Kingston Upon Hull’s status as a major port over the centuries has meant that ideas and influences from different cultures and nationalities have been readily assimilated into the city, creating a rich diversity of folk traditions.

The city also played an important part in reviving and preserving the musical heritage of the British Isles during the post-war folk revival, with the establishment of the Folk Union One Club above Ye Old Blue Bell pub in 1963 by the Watersons (below), who would go on to forge one of the most influential family dynasties in British folk music.

Even though Folk Union One eventually ceased to exist, the torch for live folk music was carried on by other clubs during the 1970s and 1980s, and 1990 saw the establishment of the Hull Sea Shanty Festival, which ran, under various guises, until 2011, when it became a casualty of funding cuts. However, the first Hull Folk Festival took place in 2012, continuing the legacy with a real commitment to keeping the maritime aspect alive, and we are very proud of these roots.

With its centuries-old waterfront location and its sea-going heritage, Hull provides the perfect setting for a unique event which resonates with the traditions, customs and individual character of the city.

Hull Folk and Maritime Festival and its related events are organised by Folk in Hull, which is a registered charity (no. 1169292).

Its stated aims are to promote, maintain, improve and advance the education of the public, by encouraging and fostering the understanding, knowledge, appreciation and development of folk music, both traditional and contemporary, and its associated artistic art forms, to include song, music, dance and other related art forms.

The flagship event of organising charity Folk in Hull: 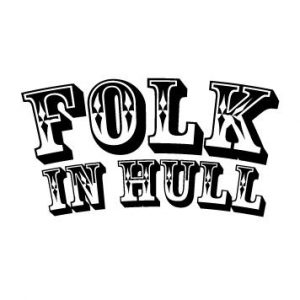 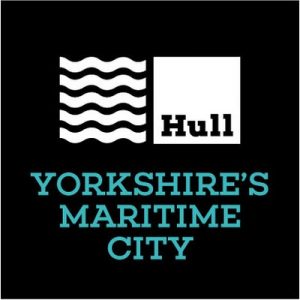 Grateful thanks to our friends and supporters: 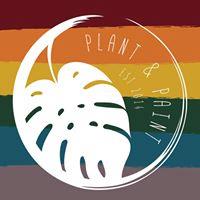 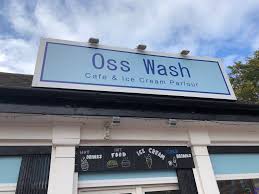 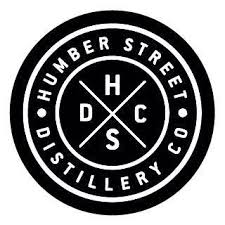 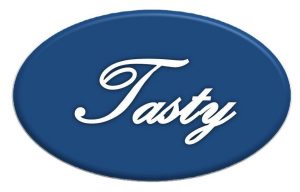 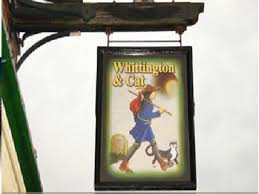